Teach your children to choose the right path, and when they are older, they will remain upon it. Proverbs 22:6

Year 1 and 2 visits to the Senhouse Roman Museum 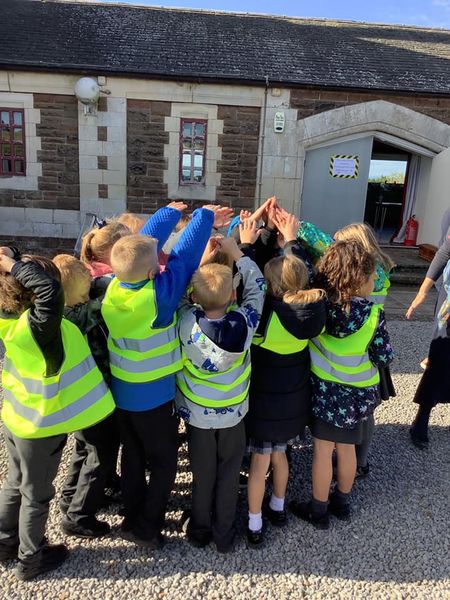 Throughout the first half of the autumn term, Year 1 and 2 have visited the Senhouse Roman Museum to investigate who the Romans were, why they came to Maryport, what they did in Maryport and why they settled here. The children visited the site of the Roman fort, looked out over the Solway from the watchtower, marched like Roman soldiers and used their bodies to make the shape of Celtic roundhouses and Roman forts! 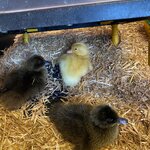 The ducklings have hatched! 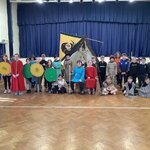 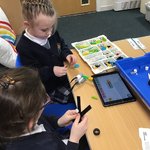